There are many creatine formulations available on the market now. Most of them claim how superior the ’’new’’ formulation is to the standard creatine-monohydrate, but actually it has not been scientifically proven for none of them. Most creatine formulations you can find on shelves in sport supplements stores are different chemical versions of creatine itself, e.g. either it is creatine salt, ester or the acidity of the formulation was changed. The real thing is that none of them contains something new or innovative, it was just a tweak in the current formulation aimed to increase sales.

But, the creatine story has changed with CreGAAtine! Read when and how in the text below.

Why was it invented?

CreGAAtine was invented as a new creatine-based supplement that would have superior effects when compared to creatine alone. After years of research in the Applied Bioenergetics Lab, led by of of the top 10 creatine experts in the world, Prof. Sergej Ostojić, the research team came to an outstanding idea. They conducted years of researching the combination of creatine precursor, guanidinoacetic acid (GAA) and creatine itself. The results gave what sports society has been waiting for years. The combination of creatine and GAA is superior to creatine alone in increasing the content of creatine in muscles and brain! After 28 days of CreGAAtine consumption, it leads to 8.5X higher increase in creatine levels in muscles and 3.9X and 1.9X higher creatine levels in gray and white brain matter, respectively.

What is the function of Cregaatine?

CreGAAtine helps with all sport activities where you need explosiveness. Why is it so? That is because phosphocreatine is used in the first 10 to 12 seconds of intense workout. These kinds of activities include powerlifting, weightlifting, sprint swimming, pursuit cycling etc. It is also useful in high intensity sports as it improves sprint speed and jump height. Examples of these sports are basketball, soccer, football, volleyball, field hockey.

Compared to the regular creatine, CreGAAtine does not lead to excess body weight gain, probably due to lower water-binding capacity of GAA. For that reason, it can also be used weight-sensitive sports activities, including MMA, wrestling, and boxing. 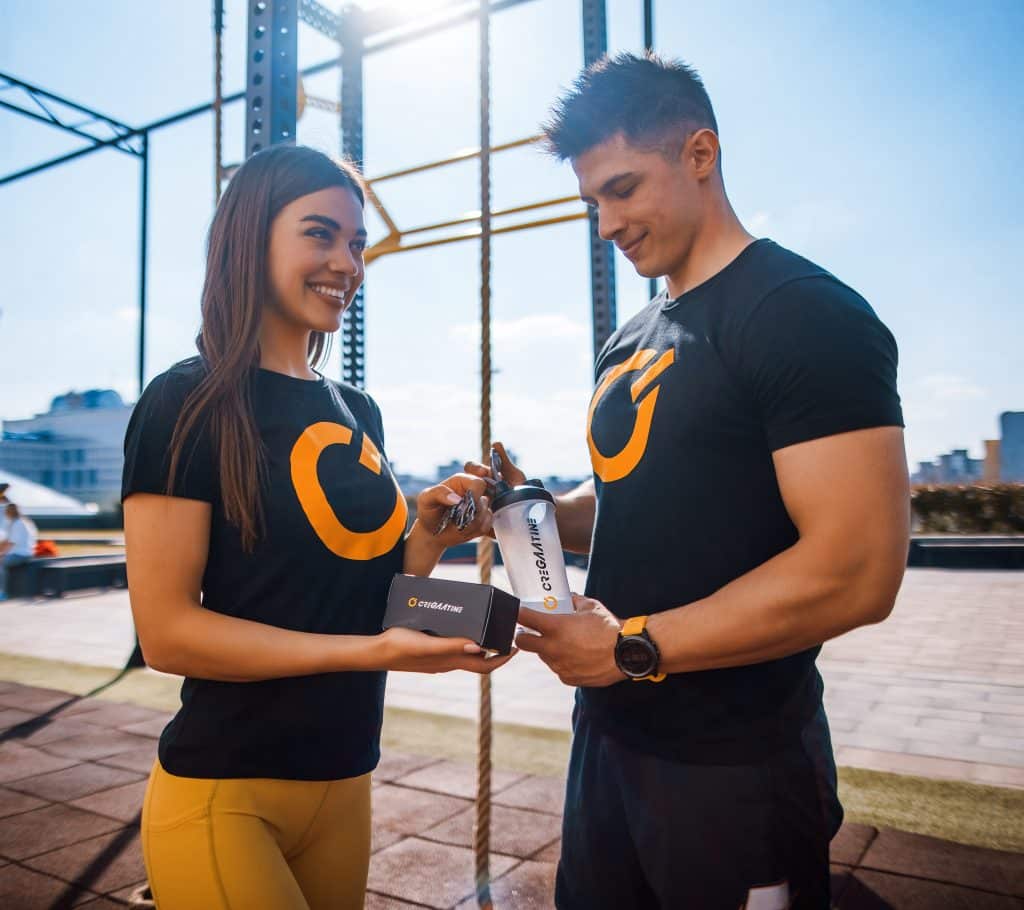 Is CreGAAtine only for Fitness people?

CreGAAtine is great for all people, even for your grandma! No joke, a study on old people showed that CreGAAtine increases walking abilities in old people. Apart from that, it also improves creatine levels in brain, which has been associated with improved reasoning and memory (1).

It is great for all fitness people, including professional sportsmen and recreational atheletes. Besides its effects muscles, it increases energy stores in your brain, which makes it a great nootropic. Higher levels of creatine in brain has be linked to greater focus and reasoning activites (2). CreGAAtine is good for all those people who want to build their muscle mass, as it has been shown that creatine stimulates certain pathways in our body that are crucial for muscle development (3).

Which famous people use CreGAAtine?

Vuk Vukašinović is a man of the most diverse possible interests and spheres of activity. Ambitious, focused and in constant self-improvement. He is the founder and owner of “Prvi Tim”, the place where a modern, relaxed and diverse fitness story was created. Vuk shares his knowledge about fitness, training, nutrition, supplementation and many other topics on his social networks. He has been using CreGAAtine for more than a year and does not hide his satisfaction, thus he soon became our ambassador. You can also see Vuk’s experience with CreGAAtine on our instagram profile. 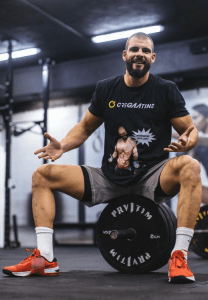 Aleksandar Atanasijević, Serbian volleyball player and representative of the Serbian national team. He plays the position of corrector and is also one of the satisfied users of CreGAAtine.

Lazar and Luka Đukić managed to qualify for the World CrossFit Games. The winner of that competition will take the title of the most physically fit man in the world. The Đukić brothers have been professionally engaged in CrossFit for years, a competitive sport that is a combination of many other sports such as weightlifting, running, gymnastics, swimming and cycling.  CreGAAtine gives them strength and helps them achieve better and better results. 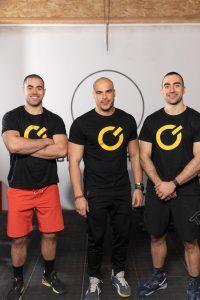 Famous actor Milan Kalinić, who has great shape thanks to regular exercise, is also one of the satisfied users of CreGAAtine.

Srdjan Zirojević is a long-time professional football coach, specializing in the performance and rehabilitation of athletes. He acquired knowledge in biomechanics, anatomy, physiology, nutrition, and psychology while studying in the USA, and after returning to Serbia, he continued his training through football and training technology. When he heard about the scientific revolution of creatine, he was delighted with both the studies and the results and became our loyal user.

One of the most promising MMA fighters in the Balkans, Marko Bojković, trusted CreGAAtin and uses it with pleasure today. 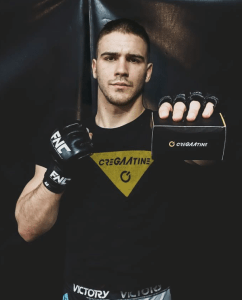